What Fujifilm Cameras Have IBIS?

American digital marketer and founder of TheCreativv.com with over a decade of experience in event, travel, portrait, product, and cityscape photography. 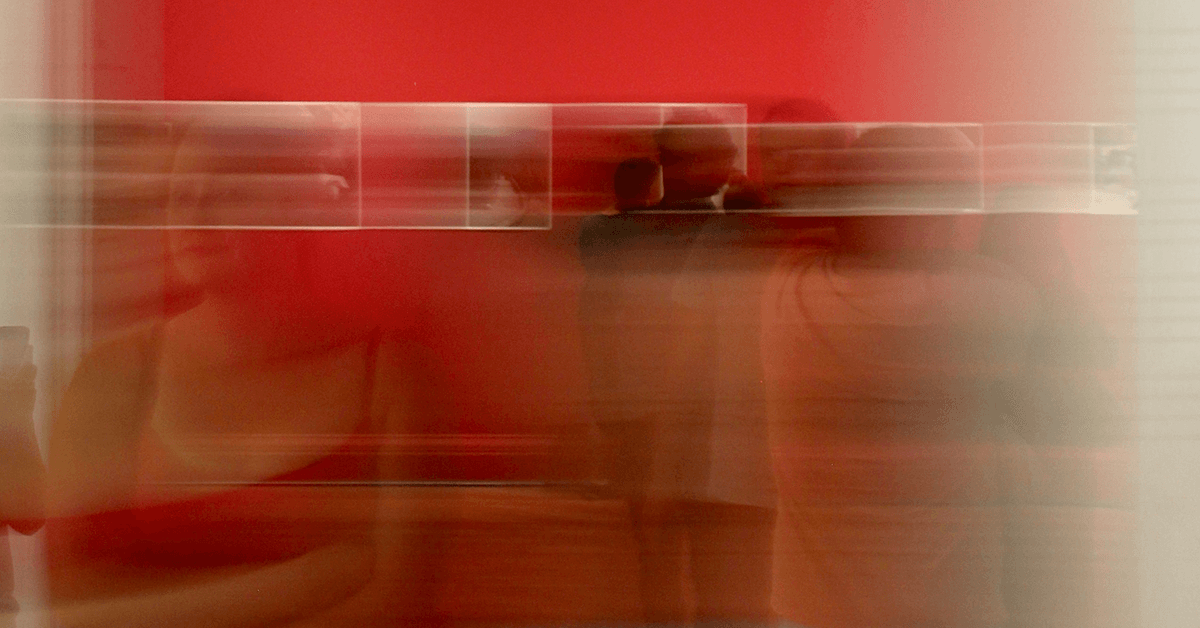 In-body image stabilization or IBIS for short is a technology that helps to keep pictures and videos taken with digital cameras shake-free.

The technology has been around for a few years, but has really taken off in the past few years with the release of several high-end cameras that have it built in.

In-body image stabilization works by using a gyroscope to detect camera movement and then compensates for it by moving one or more of the camera’s internal elements.

This results in sharper images and videos, especially when shooting in low light or when using a telephoto lens.

In this post, I’m outlining what Fujifilm cameras have IBIS in case that is an important feature you’d like to have in the camera you purchase and use. Fujifilm GFX100 Large Format Mirrorless Digital Camera
The Fujifilm GFX100 is one of the best Fujifilm cameras and its in-body image stabilization (IBIS) has an image sensor shift mechanism with 5-axis compensation rated at 5.5 stops with the GF63mmF2.8 R WR lens mounted for pitch/yaw shake only.
Check Prices Keep in mind, there are also many Fuji lenses that have optical image stabilization built in to use with Fujifilm camera bodies.